It has been well-established in psychology literature that consumers are highly irrational in most of their decision making. Moreover, Daniel Kahneman (the Noble laureate) and Amos Tversky (who would have also won it if he didn’t die in 1996) have shown using various experiments throughout their research career that we as consumers are very poor judge of value derived from a product or service. Similarly, Dan Gibert in his fantastic book ‘Stumbling on Happiness’ demonstrates that we are very poor in developing foresight. This has been used in stock market sense successfully by Nicholas Nasim Taleb and his followers. Dan Ariely in his book ‘Predictably Irrational’ demonstrates using simple experiments how consumers are gullible through this irrationality.

An interesting example of this consumer irrationality was observed through a survey carried out by the price comparison website pricerunner in the year 2006. In a study focusing on ‘which consumer appliance is the biggest waste of money’ the results showed that the ice-cream maker topped the chart. It was found that ice-cream makers were taken out of the cupboard on an average once a month and cost £19.50 for every use and many of these were used only once in their whole life cycle. If you are not one of the ice-cream maker buyers and feeling happy about it that you don’t belong to that irrational club, think again. How many of your last 10 product purchases have been rational? The answer will surely surprise you.

While consumers are also irrational, companies are not far off from it (at last, companies are also made up of consumers in a way). For example, Ford created Mondeo in early 90s the first Mondeo which was hailed as a global car: A completely new category and gap in the marketplace. After some quick initial success the car struggled in its prime markets, EU and USA, and a new version of Mondeo was launched in 1994. When the next version MK2 was launched, it was announced that the car had become category leader and was even declared as the car of the year 1994. However, analysts reported that neither of its MK1 or MK2 models sold big in any markets as consumers in European markets thought it was big and Americans didn’t find it big enough. After the launch of several variants it still is far from that big success which was aimed for.

Companies have used this consumer irrationality greatly to their advantage and none so more than Apple inc in high-tech industry. The recent launch of iPad is the clear example of this. In the launch presentation Steve Jobs stated that iPad fulfilled a very big gap between the Netbook and PC market. He said both were very poor which I somehow failed to understand as I have been using them both for far longer period and have been able to accomplish almost all the tasks required of those gadgets. Similar claims were made by Ford when Mondeo project was launched and executed.

In the last 2 weeks, I have had a good chance to use iPad and I can say one thing for sure, it’s the ice-cream maker of the high-tech world. It’s the Ford Mondeo of the high-tech world. It is one of the biggest high-tech innovations which is seriously thriving on consumer irrationality than anything else. I do not wish to say that the device is not interesting but I completely fail to understand how it fills that gap what Jobs alluded to in his launch presentation. The only thing which got me attracted towards it was my irrationality and the media hype surrounding the product. A Ford Mondeo in re-making? Only time will tell.

Leads me to state a variant of an old Indian ad-age: “Till consumers are irrational, marketers will thrive…” 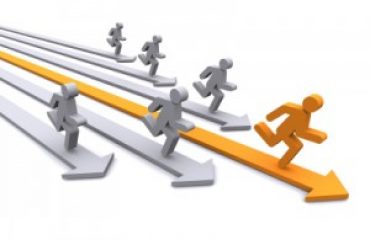 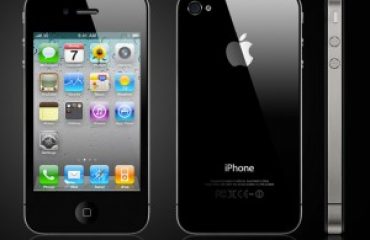 2 Comments to “ Thriving on consumer irrationality”