The project was carried out using the generous grant offered by the esteemed British Academy under the prestigious International Partnership and Mobility Grant 2013 (Grant number: PM130166-Shukla-12-195-2013Q3).

The project aimed to compare the influence of economic conditions on contemporary conspicuous consumption tendencies among consumers in a recessionary (British) versus a rapidly growing (Indian) luxury goods market. The project was intended as a pump-priming grant with an aim to increase the inter-regional collaboration between the institutions (i.e. Glasgow Caledonian University and Indian Institute of Management Kozhikode) involved to pave way for a larger multi-country longitudinal study.

The project focused on four key research questions: 1) How do general conspicuous consumption tendencies vary between and within countries with different market conditions?; 2) How do these variations relate to differences in social status and social hierarchy?; 3) What role is played by socio-demographic factors in influencing conspicuous consumption tendencies? And 4) Is there a preference towards certain brands when ‘showing off’? The project was executed in four key stages – Literature review and conceptualization, Data collection, Analysis, and Dissemination of outcomes.

Activities undertaken with regards to the project:

Professor Keyoor Purani delivered a workshop on “consumer behaviour research methods in emerging markets” at GCU in April 2014. The partners developed a new conceptual framework for conspicuous consumption tendencies based on the economic conditions in the market. 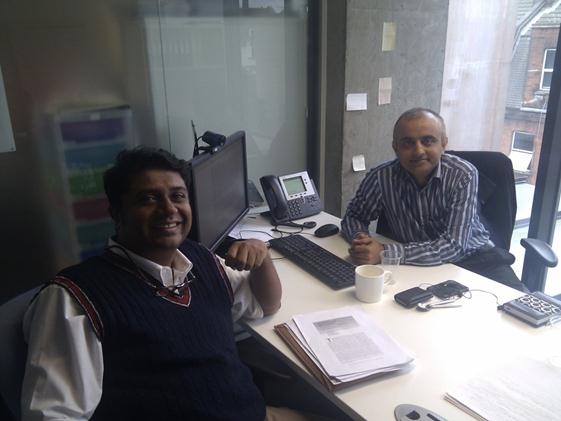 Prof Purani and Prof Shukla working on the conceptual framework 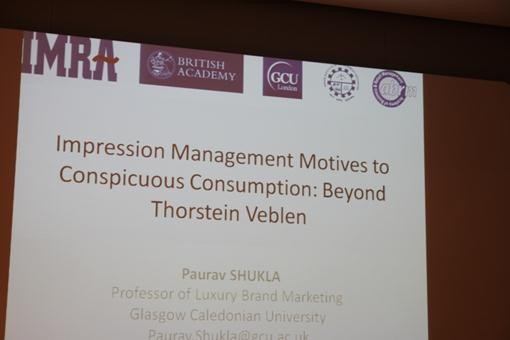 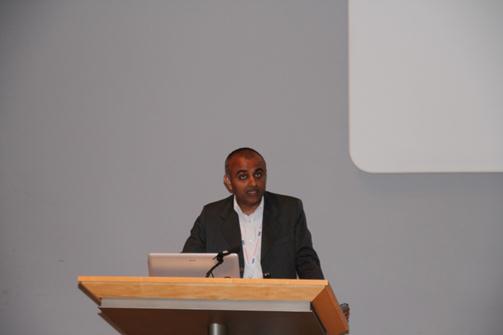 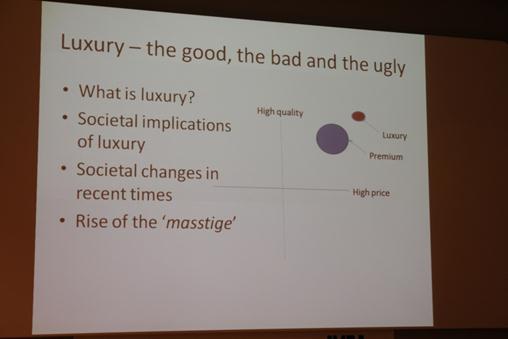 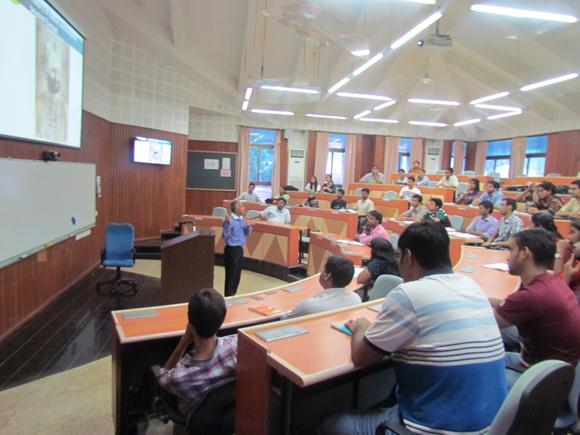 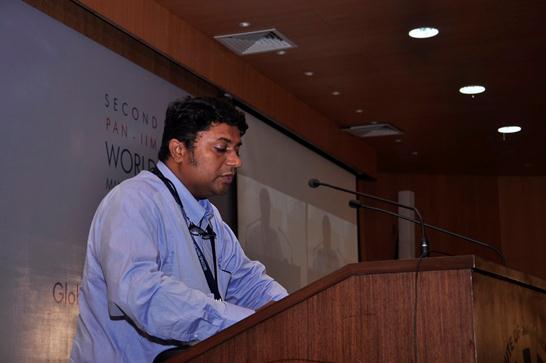 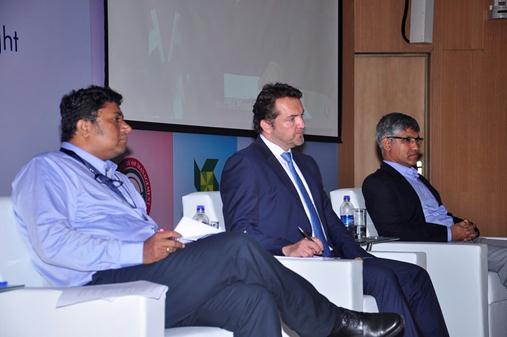 Based on the literature review of the project and the developed conceptual framework, Prof. Shukla delivered a Key Note speech titled “Impression Management Motives to Conspicuous Consumption: Beyond Thorstein Veblen” at the 2014 IMRA-ABRM International Conference held at University of Cambridge, UK in Apr 2014.

Findings of the project

The project findings demonstrate the variations between the British and Indian consumers showing how socio-economic market conditions influence conspicuous consumption. The project also demonstrates that there are no major differences between the British consumers with regards to their socio-economic standing. However, Indian consumers show significant variations overall. For example, rural Indian consumers were found to be more conspicuous than their urban counterparts. The project shows interesting findings with regards the role played by socio-demographic factors. The findings suggest that consumers prefer to use globally known brands rather than local brands when showing off.

Benefits of the project

The project delivered numerous benefits to stakeholders involved and significantly increased the inter-regional collaboration between the two institutions. The project helped the two collaborating researchers explore comparative conspicuous consumption tendencies in depth and offer meaningful advancements to the body of knowledge in the field. Moreover, the interesting findings will help researchers towards aiming at a larger bid looking at conspicuous consumption tendencies across many other regions in different level of economic development and develop an index linked to conspicuous consumption with socio-economic indicators. Other stakeholders including the involved researchers, PhD students and masters students at both Glasgow Caledonian University and Indian Institute of Management, Kozhikode benefited significantly from the workshops delivered by both Professor Shukla and Professor Purani.

The project was also beneficial for wider audiences as Prof. Shukla delivered a key note address at the 2014 IMRA ABRM International Conference at the University of Cambridge, UK and a masterclass at GCU regarding the project.

The project will significantly benefit businesses and policy makers in their decision making. The initial findings of the project suggest how businesses can use the results of this research in standardizing as well as customizing their approach in marketing their products and brands. Moreover, policy makers will be able to make informed decisions based on this research about how to manage conspicuous consumption tendencies among people in general based on their socio-economic status. The research will fuel academic debate on two fronts namely: (a) the interaction between broad macro-economic and micro level individual psychographic variables and (b) a cross-national and cross-cultural comparison of conspicuous consumption tendencies. Thus, we believe the project will have a significant and meaningful impact on multiple stakeholders.

If you have any further queries about the project please contact: