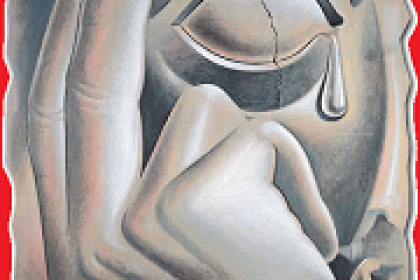 The story behind the Werther effect is highly intriguing and chilling. In 1774, the giant of German literature, Johann Wolfgang von Goethe, published a novel titled The Sorrows of Young Werther (German: Die Leiden des jungen Werthers). Finished in six weeks of intensive writing during January–March 1774, the novel instantly made the 24-year-old Goethe one of the first international literary celebrities. The novel presents an autobiographical account of a young artist named Werther. The novel which ends with the protagonist commits suicide had a remarkable impact in terms that it sparked a wave of emulative suicides across Europe. So powerful was the effect that authorities in several European countries banned the novel. 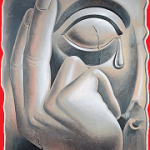 Fast forward to today, and we have numerous articles in sociology mainly which focus on this effect which is also termed as ‘copycat suicide’. The Werther effect is defined as an emulation of another suicide that the person attempting suicide knows about either from local knowledge or due to accounts or depictions of the original suicide on television and in other media. For example, if a celebrity commits suicide, more people than usual commit suicide in that region within a short span of time. The well-known suicide serves as a model, in the absence of protective factors, for the next suicide. This is referred to as suicide contagion. For example, death of Marilyn Monroe was followed by an increase of 200 more suicides than average for that August month. Another famous case is the self-immolation of Mohamed Bouazizi, a Tunisian street vendor who set himself on fire on December 17, 2010, an act that was a catalyst for the Tunisian Revolution and sparked the Arab Spring, including several men who emulated Bouazizi’s act.

The Werther effect is not only visible in suicide cases as many believe but it has been shown that immediately following certain kinds of highly publicized suicide stories, the number of people who die in commercial airline crashes increase by 1,000 percent! Even more alarming is the statistics that the number of automobile fatalities shoots up too.

Many countries have national journalism codes for such news (especially suicide) which range from extreme (should not be mentioned) to moderate (do not use the word suicide in headline). For example, in Austria, “Media Guidelines for Reporting on Suicides”, have been issued since 1987 as a suicide-preventive experiment. The aim has been to reduce the numbers of suicides and suicide attempts and to reduce the overall suicide numbers in the Viennese subway. As reported in a study, after the introduction of the media guidelines, the number of subway suicides and suicide attempts dropped more than 80% within 6 months. In recent times, the passenger numbers on the Viennese subway have nearly doubled, however, there has been an overall decrease of suicide numbers in Vienna (-40%) and Austria (-33%) since mid 1987. This increases the plausibility of the hypothesis, that the Austrian media guidelines have had an impact on suicidal behaviour. On the other hand, after the shocking case of gang rape on 16th Dec 2012 in India which was widely covered in the front pages of Indian national media, several more cases of such nature were reported throughout the next months.

In a way, the power of negative publicity in media could have a dire impact on societal health especially on those who connect with these stories. The power of negative news has also been captured in another effect called negativity bias. It refers to a psychological phenomenon wherein we devote more attention to, remember better, more frequently recall, and get more aroused by negative rather than positive experiences or other kinds of information.

The question which arises here looking at the negative news portrayed in media, is this effect also significant in cases of other negative news events including the reporting of siege, murder, drinking and stealing? Does the frequent reporting of these negative events increase the act of such negative societal behaviours further? And if so, why aren’t the media who talk about responsibility not taking this responsibility on themselves? 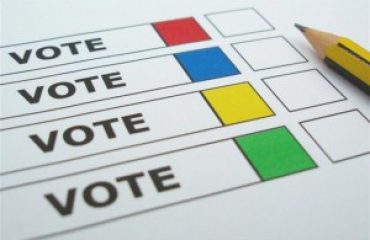