The era of Globalization is penetrating every nook and corner of the world. The warfront of today is the marketplace wherein people buy or sell products or services. Everybody wants to achieve the highest volume of customers and the largest market share. However, the same phenomenon is now making the ride rough for entrepreneurs across the world.

With my numerous interactions with entrepreneurs from South Asia, Europe and North Africa as an academic, researcher, trainer and consultant, I have been able to observe some deep rooted problems associated with failing businesses. Most times such failures are blamed on market, competition, and several other external characteristics. When I started researching about the same phenomenon in India in late 90s I found some interesting psychological barriers within entrepreneurs’ minds which I call ‘the 5 killer myths for any business’. Recently, in a similar study in the UK we found similar myths prevailing within the entrepreneurial community. Interesting enough, the Indian entrepreneurs were largely goods oriented manufacturing unit owners and the UK entrepreneurs were service oriented organizations. Here are those 5 myths as I have observed across the board:

Let’s look at them in little in-depth with some examples.

Well, when considered these myths may seem a product of environment however the starting point may be different than what seems obvious. Most times when the environment is blamed for failure, it is actually the person behind the business who fails to observe such changes. My suggestion would be for every entrepreneur to take a ‘thinking vacation’ and observe as to is any of these myths is present in their minds or business? If so, the time to act is sooner rather than later. 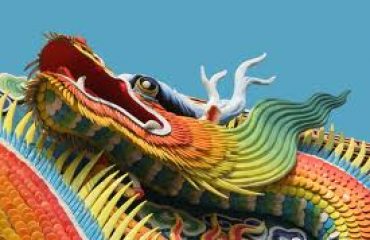