Today, while looking through BBC website I came across this story about left and right handed people and the differences in their behaviour. The story is as follows:

People who are left-handed are more likely to get anxious or feel shy or embarrassed about doing or saying what they want, according to new research.

Those involved in the Abertay University study were given a behavioural test that gauges personal restraint and impulsiveness.

Researchers found left-handers tended to agree more with statements such as “I worry about making mistakes.”

They also agreed that “criticism or scolding hurts me quite a bit.”

In total, 46 left-handed people were compared with 66 right-handers.

The left-handers scored higher when it came to inhibition, especially when a situation was new or unusual. Women were also more held back than men.

All groups responded similarly to statements such as: “I often act on the spur of the moment” and “I crave excitement and new sensations.”

Dr Lynn Wright, who led the study in Dundee, believes the results could be due to wiring differences in the brains of left and right-handers.

“Left-handers are more likely to hesitate whereas right-handers tend to jump in a bit more,” she said.

“In left-handers the right half of the brain is dominant, and it is this side that seems to control negative aspects of emotion. In right-handers the left brain dominates.”
————————————————-

What do we do in the name of ? Should we call this publishable research? How many left-handers after reading this will feel inhibited after this? How could we conclude about ‘brain wiring’ on the basis of the findings?

Boy, I am worried.

Would love to hear your views too on this. 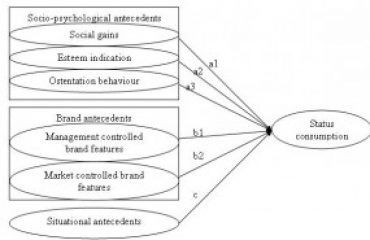 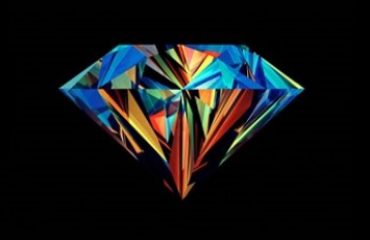 The compromise effect in our decision making

2 Comments to “ Research, what research?”