This week has brought about an interesting news item in terms of marketing thinking. On almost every mainstream daily newspaper in the UK this week the sad demise of Jade Goody has appeared to be on the front page. While it certainly is a sad event, when I saw this news item grabbing 2 of the top 5 read news on http://news.bbc.co.uk website two things clicked in my mind with regard to celebrity hype and the pr strategies and marketing. 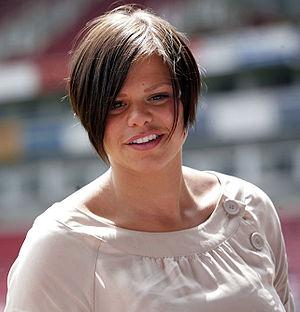 Firstly, I remembered one of my colleagues at Liverpool who researches into the area of celebrities and their impact on masses. He is a fanatic football fan and I remembered him telling me that he had read more than 50 celebrity biographies (including many footballers and entertainers) and had concluded that there was hardly anything inspiring in those memoirs (BTW, jade goody had one!). It was just one skill which had put most of these people in the mainstream media and once they are there we know the human struggle to be there.

The second thought which arrived in my mind related to the power of high tech public relations (PR). I might be completely wrong but even the BBC obituary of Jade Goody notes “…she hit the headlines as a young woman with shockingly poor general knowledge, who was often the object of her fellow housemates’ derision” (BBC, 2009). However, when you just type Jade Goody in Google it turns up with 5,130,000 results. These include a wikipedia which is several print pages long, official website, news (obviously in terms of celebrity gossip), a perfume website and a FAN website (yes…)!!!

Thinking about this I ran another google search for Prof. Amartya Sen (yes, yes, the 1998 nobel prize winner) and it returned with 659,000 entries. Pardon me Prof. Sen for even comparing. 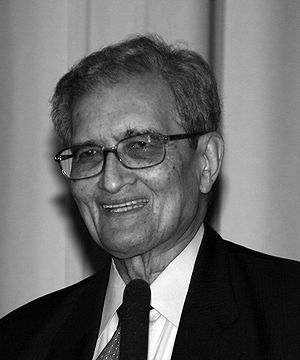 However, this demonstrates the power of public relations and how pr firms exploit it.

I am amazed to see that society as a whole what do we really look for and how our thoughts can be manipulated. Reminds me of Edward Bernays – the father of public relations and the newphew of Sigmund Freud – who believed in manipulating society and resultant public opinion. In one of his seminal works ‘the propaganda’ he argued that the manipulation of public opinion was a necessary part of democracy. He successfully used it in ‘breaking the taboo against woman smoking in public’ and even helping United Fruit Company (today’s Chiquita Brands International) and the U.S. government to facilitate the successful overthrow of the democratically elected president of Guatemala, Jacobo Arbenz Guzman.

Today’s, high tech public relations firms have honed their skills with such a finnesse that a ‘Miss Piggy’ who reportedly thought a ferret was a bird, an abscess a green drink from France, that Pistachio painted the Mona Lisa, that there was a part of England called East Angular and that there was a language called Portuganese (Jeffries, 2009) gets 2 out of 5 top news items on BBC and gets coverage on all the world media. I have hardly ever seen that being achieved…

Something has surely going wrong at the macro societal level or I guess Bernays was so right when he said “The public has its own standards and demands and habits. You may modify them but you dare not run counter to them.” This is what we demand as news today, don’t we? 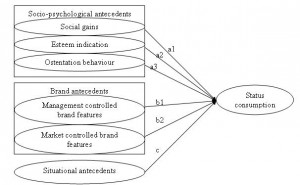 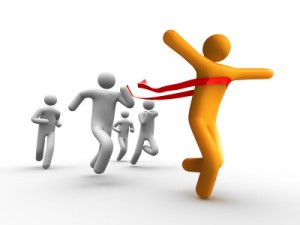