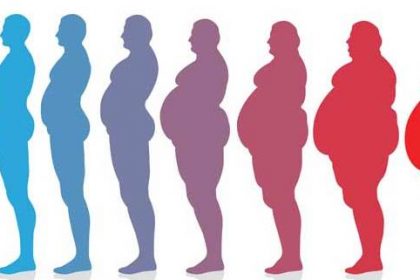 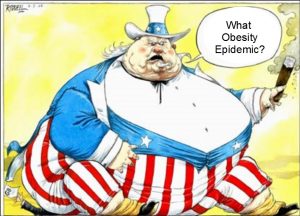 The continuing rise in obesity rates across the world has been accompanied by an increase in anti-fat attitudes, prejudice against, and stigmatization of, overweight individuals. Rising obesity rates have caused increasing health and economic challenges because of resulting conditions such as type II diabetes, liver and cardio-vascular diseases. Governments across the world are spending billions of dollars in awareness campaigns to raise health consciousness and encourage healthy eating behaviour. The EU has budgeted almost €450 million for health promotion over seven years. The UK government is spending £75 million over three years on its Change4Life obesity program. The aim of many of these campaigns is to instigate proactive behaviours such as dietary consciousness and supportive planning activities, for example meal and diet plans. The underlying assumption is an individual makes choices in a rational, linear manner and planned behaviour leads to particular actions. However, research in the field of social psychology, behavioural economics and marketing has consistently shown the irrationality is inherent to human decision making.

Our study on weight bias and health consciousness:

Matthew Wood at the University of Brighton and I wanted to understand how weight bias and health consciousness of a person would influence their effort in maintaining supportive planning activities such as meal and menu planning, food diary among others. We also examined the influence of weight bias, health consciousness and supportive planning activities on self-perceived healthy eating behaviour. By highlighting the gap between attitudes and behaviour of the wider population, our aim is to offer insights to health professionals and policy makers in terms of how each of these negative (i.e. weight bias) and positive (e.g. health consciousness) individual tendencies influences proactive healthy actions. The research was conducted in the South-East of the UK with a sample population of 524.

Our research, recently published in the journal Eating Behaviors, offers several counter-intuitive results. We observe that general level of health consciousness will lead to developing meal plans but it does not translate into heathy eating behaviour. In reality, making meal plans seem to be acting against the healthy eating behaviour. Thus, the millions being spent on encouraging overweight individuals to develop meal plans may be a futile exercise overall. The fundamental reason we assume this to be the case because meal planning or food diary management itself requires significant cognitive attention and resources. Thus, the effort put in meal planning leads to cognitive depletion and in turn the individual developing the plan does not have same level of cognitive resources available to execute and act on the plan. We also observe that general level of health consciousness does not mean a person will make efforts to eat healthy foods. Rather we find that higher the level of general health consciousness, lesser effort is put in eating healthily. 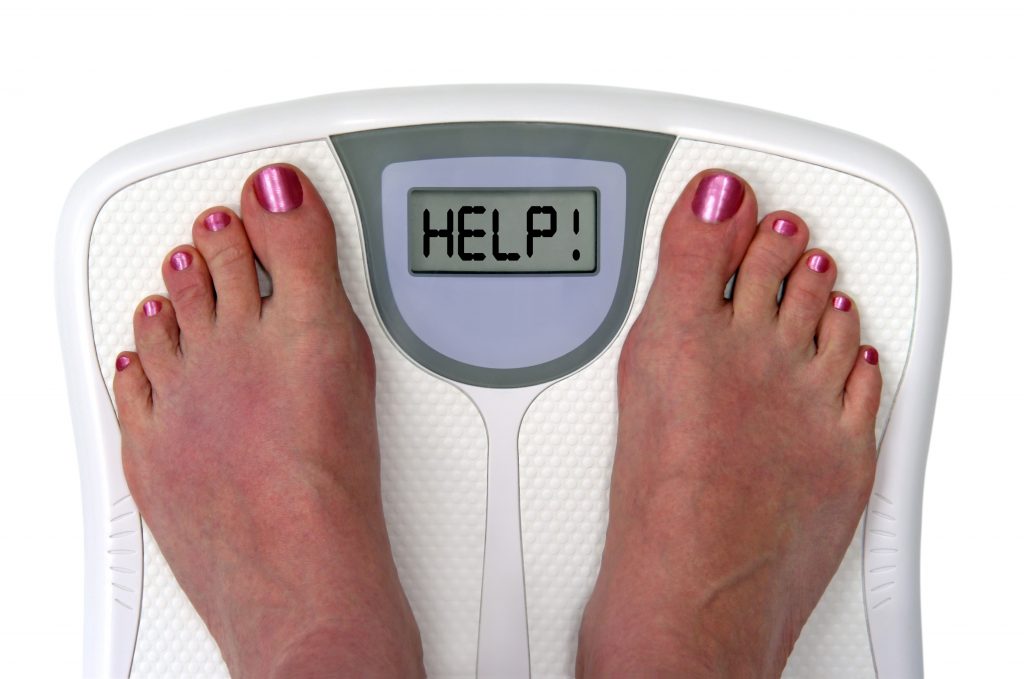 So, what really makes people drive towards making an effort to eat healthily? Our research suggests that when people feel obesity is really the problem and have negative attitudes towards it, they increasingly make a conscious effort to eating healthy foods. We also observed that an important role of societal support but not in the form that exists in present form. Many anti-obesity support campaigns focus on encouraging meal planning, food diary and other such avenues. Our study suggests that when others offer advice on making a conscious effort towards eating healthily, such as identifying appropriate foods, fruits among others, it works.

The important role of societal support led us to ask a further question as to does having an obese member in the family change the health consciousness dynamic even further? Interesting, our study findings further supported our earlier results regarding the influence of negative beliefs towards obesity. We observe that when families with an obese member developed negative beliefs towards obesity, they tend to prefer eating more healthily. We also examined the effects of meal planning and food diary type support activities on eating healthily. The results were noteworthy and show that when meal plan or food diary is introduced in families without obese members, it backfires. Such introductions lead to a negative impact on eating healthily. Moreover, in families with obese members, such efforts do not particularly lead to a significantly different healthy behaviour.