MCC has recently acquired a small but successful Swedish software company. Its head founded it three years ago with his son Carl, and was joined by his newly graduated daughter Clara and his youngest son Peter 12 months ago. Since the acquisition MCC has injected considerable capital and also given the company its own computer distribution and servicing in Sweden. This has given a real boost to the business.

MCC is now convinced that rewards for sales people must reflect the increasing competition in the market. It has decreed that at least 30% of remuneration must depend on individual performance. At the beginning of this year Carl married a very rich girl. The marriage is happy and this has had an effect on his sales record. He will easily earn 30% bonus, though this will be small in relation to his total income, supplemented by his wife’s and by his share of the acquisition payment.

Peter has a much less happy marriage and much less money. His only average sales will mean that his income will be reduced when he can ill afford it. Clara, who married while still in school, has two children and this year lost her husband in an air crash. This tragic event caused her to have a weak sales year.

At the international sales conference national MCC managers present their salary and bonus ranges. The head of the Swedish company believes that performance should be rewarded and that favouritism should be avoided; he has many non-family members in his company. Yet he knows that unusual circumstance in the lives of his children have made this contest anything but fair. The rewards withheld will hurt more deeply than the rewards bestowed will motivate. He tries to explain the situation to the American HR chief and the British representative, who both look sceptical and talk about excuses. He accedes to their demands.

His colleagues from France, Italy, Spain and the Middle East, who all know the situation, stare in disbelief. They would have backed him on this issue. His family later say that they feel let down. This was not what they joined the company for.

What solution would you suggest? 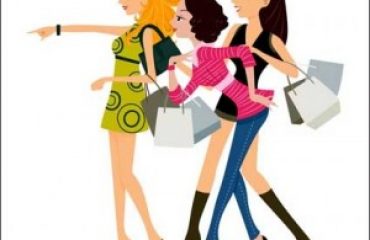 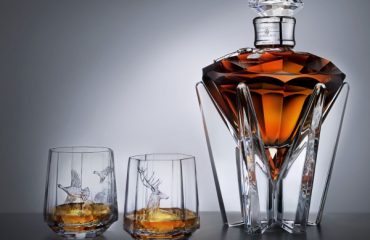 6 Comments to “ Management and family”