In the earlier blog on ‘Luxury consumption: will it be affected by recession‘ I stated three reasons why top end luxury firms were less likely to get affected by the recession. The three reasons I stated were: (a) consumers at large were changing their attitude towards luxury consumption; (b) luxury firms were attracting consumers from much wider regions (especially from emerging markets) than developed markets and (c) world tourism was up which to me has a significant connection with luxury consumption.

Today, in Financial times Lex has written an article (attached below) which provides added evidence to what I suggested.

Luxury still sells – for now. Luxury goods shares went into a designer dive last autumn as investors took fright that $1,000 handbags and $300 sunglasses would be the first things credit-crunched consumers stopped buying. In fact, first-half 2008 sales for the big luxury groups were buoyant. Friday’s earnings figures from PPR and Hermès bolstered confidence that sales were not been maintained at the expense of margins. At PPR, the 13 per cent increase in operating profits at Gucci Group – which includes brands such as Yves Saint Laurent and Balenciaga – outsparkled less bling-bling performance from Redcats and Conforama, its retail businesses. At constant currencies, Gucci’s profits were up 36 per cent.

Not all the growth is coming from the Abramovich class in emerging markets. Luxury goods groups have broadened their appeal to young professionals prepared to save up for that Bottega Veneta handbag. They have also been careful to put their golden eggs into different baskets by developing multi-brand portfolios and geographically diverse businesses. 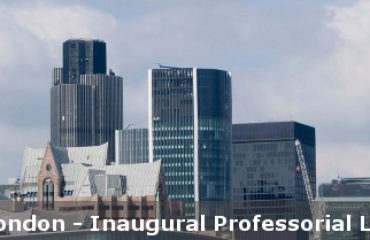 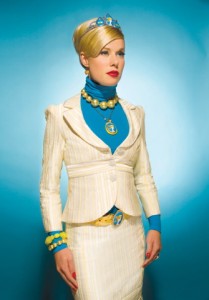 Luxury branding: back to basics