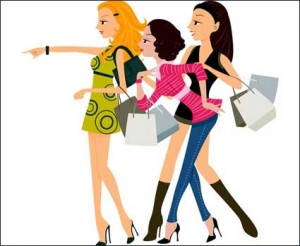 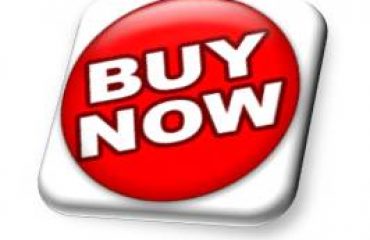 Make them ‘buy now’: How to make users comfortable in buying through your website? 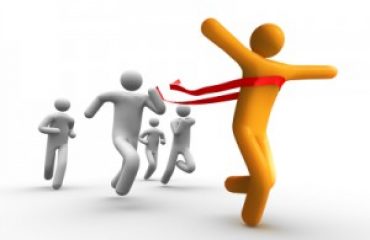